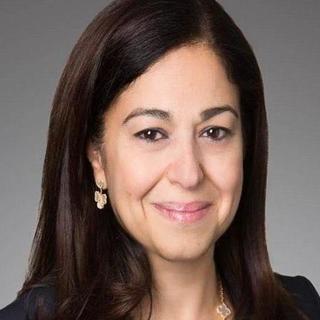 Mona Eldam is a Managing Director at Morgan Stanley and Global Head of the Transactional Data Team which manages the firm critical Institutional Trade Capture databases among many others and is responsible for the OTC Derivatives Trades Internal Reporting. Mona joined the Firm in 1999 as an Associate in Ops Technology, and has since held a number of roles within various Technology divisions. Prior to working at Morgan Stanley, Mona was a consultant on state government financial systems, allowing her to live and work in several states including Hawaii and the U.S. Virgin Islands. Mona earned her Bachelor’s Degree in Computer Science from UCLA and her Master’s degree in Science for Information Systems from NYU. She lives in New York and enjoys traveling and hiking.

Diversity and Inclusion: Bring the Thunder 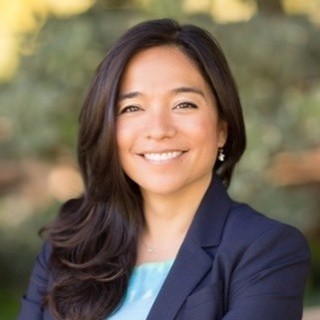 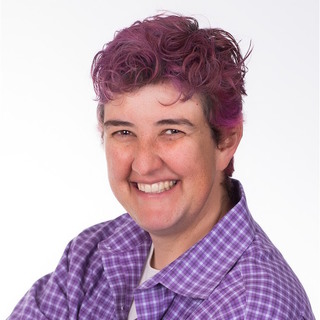 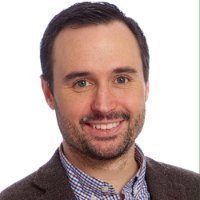